The West Highland White Terrier also called as Westie, originated a long time ago in the Scottish Highlands, where the dog breed was prized as an efficient and tough hunter of vermin and a small game in the rugged landscape. This dog is related to several terrier breeds from the region including the Cairn Terrier, Skye Terrier, Scottish Terrier, and Dandie Dinmont Terrier. Westie is feisty, playful and determined which is true to his hunting background. He is also very loyal and devoted to his favorite people. He has sterling qualities which make for a charming companion even though he can sometimes be challenging to own. In this article, you will learn fives ways that the Westie is really a big dog in a little dog’s body.

Nothing is better than this handsome Westie to anyone who is a fan of this dog breed.

# 1. This dog is full of himself. Being so full of himself is one of the ways that the Westie is a really a big dog in a little dog’s body. Well, who can resist this friendly, energetic little dogs? He has a white-whiskered face with a black nose and dark brown eyes which smile back at everyone he meets. Aside from that, this little pooch is very cocky and confident. The Westie is regarded to have “no small amount of self-esteem”.

# 2. The Westie never forgets his family history as expert hunters. Although the Westie dog of today may not be called upon to do so much hunting as he was before, the instinct of this dog breed to go after a pray is very deeply ingrained in its nature. That is why you should not be surprised if your Westie will want to go after every squirrel or smaller animals he sees and pulls on the lead although he can learn how to live together and happily with felines he is raised with. You have to exert a little effort on pulling him back when you walk him around the park or the neighborhood. 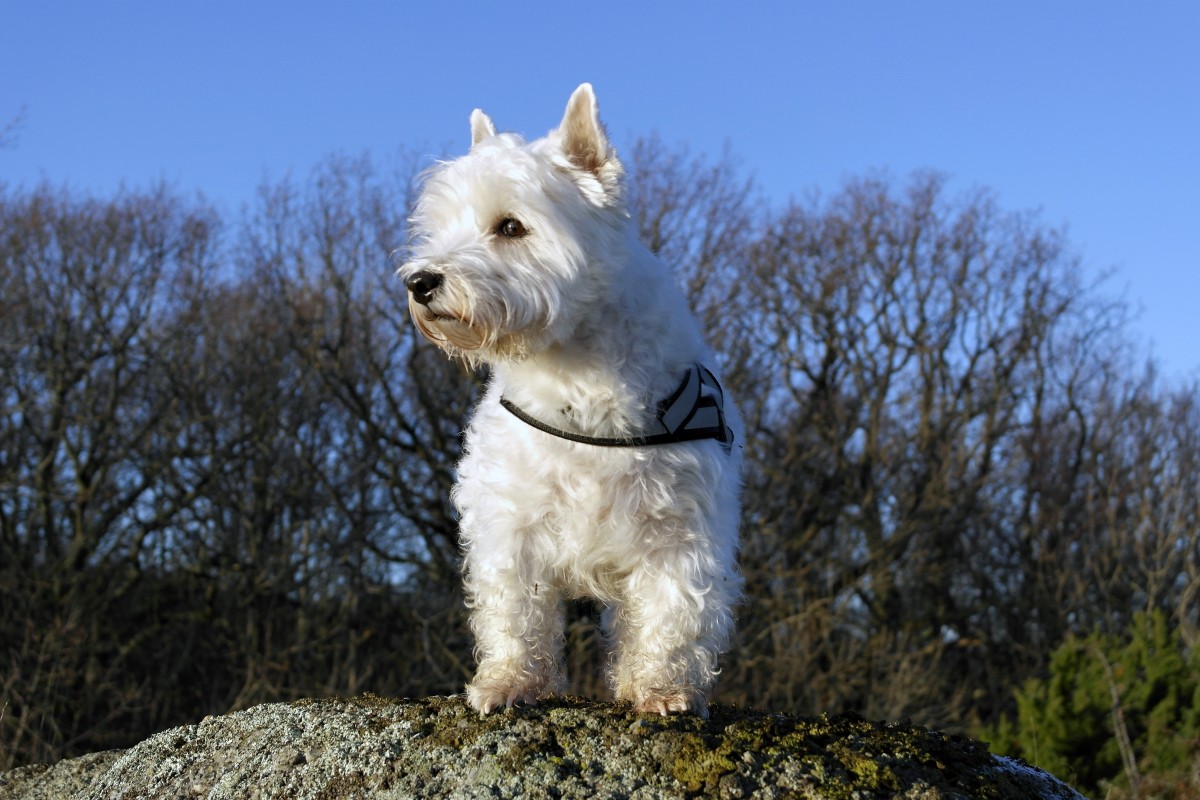 Westie is a small dog breed that is bursting with a big personality in a small dog’s body.

# 3. If a Westie has his own way, he would always be doing something or going somewhere else. Next to the list of ways that the Westie is really a big dog in a little dog’s body is his energetic nature. A Westie is very lively, and he needs plenty of physical activities. He has been developed before to hunt over rocky and difficult terrains for long hours. That is why a Westie is hard-wired for high levels of energy and extended activity. If he is bored or not getting enough exercise, all the pent-up need for some action can be translated into undesirable ways such as digging, barking loudly, or other inventive pursuits.

That is why it is a great all around when a Westie can be kept occupied with fun activities such as doing rally or agility training. It could also be working out on those hunting skills that he was bred for such as going after rodents. In the midst of keeping your dog happily busy, you might also find a new hobby which you will enjoy, too. 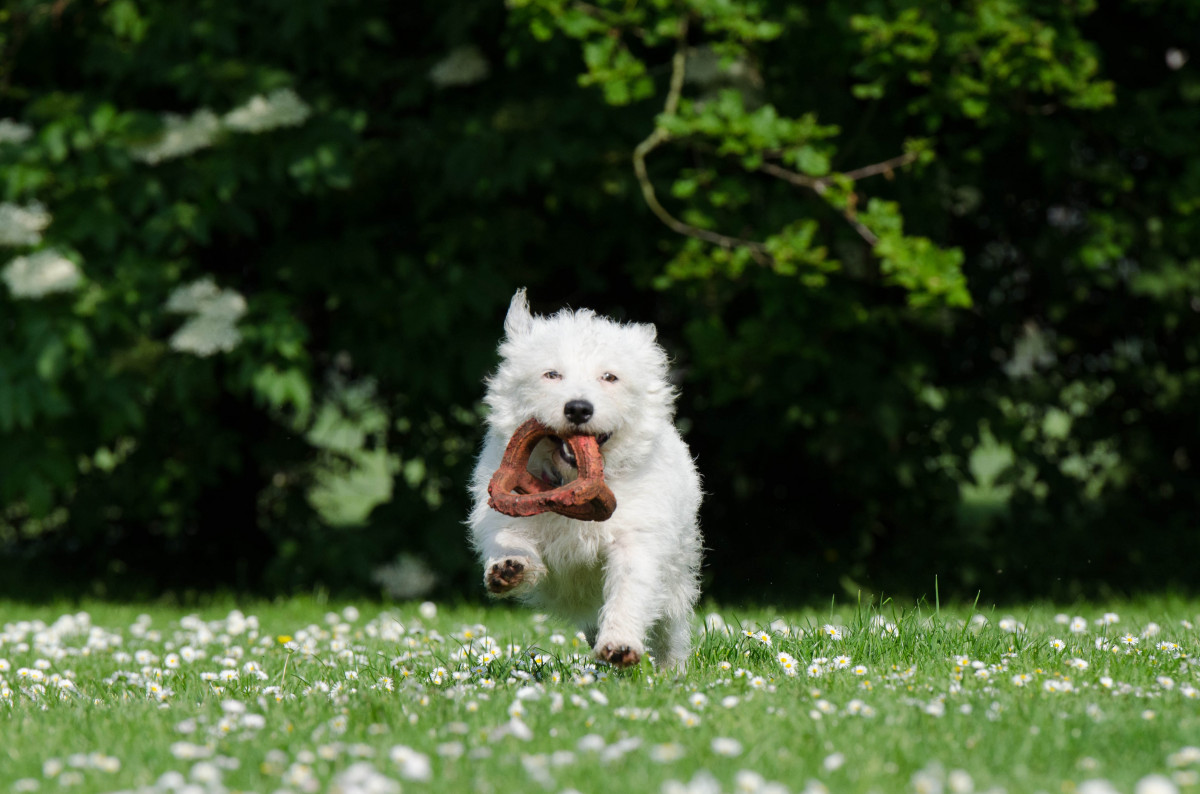 A Westie can be stubborn at times. That is why it is better to start training and socialization as early as possible.

# 4. A Westie tends to get restless if he is bored for too long. Next to the list of ways that the Westie is really a big dog in a little dog’s body is his need for exercise. Lying around lazily is not on the top priority of a Westie. He doesn’t tend to make the best lap dog. However, even though he isn’t the best lap dog, he is highly sociable and people oriented. He makes a friendly companion that is admired in so many ways. He can be a deeply devoted pooch.

# 5. A Westie is smart, and he exactly knows it. The best among the ways that the Westie is really a big dog in a little dog’s body is his intelligence which he also knows. He is regarded as a piercing and inquisitive pet. Along with his smartness is his fierce streak of independence which means that he can be clever of figuring things out about how to not do what you want him to do. That is why, you should outsmart him by working on his training and socialization right from the very start – puppyhood.

Overall, this breed’s quirk and personality traits make him a perfect companion dog.

In summary, the above shows you ways that the Westie is really a big dog in a little dog’s body. Early socialization and training can nip any bad habit his cleverness might get him into. Please note that owning and training a terrier like a Westie requires a lot of patience and diligence.